OK, with PNG's Fall Movie Making Class drawing to a close it's time for the big premiere of our awesome project!

A couple things to note: The beginning and the end of our movie weren't able to be filmed because we ran out of time and people.

Also worth noting there's a scene that triggers the flashback toward the beginning that we straight-up forgot to shoot, so the end result is probably pretty darn confusing.

Anyway, here we have the story of Bob Beckham, mild mannered TV news reporter who, unbeknownst to himself goes into a Coca-Cola-fueled murderous rage whenever he as a sip of the tasty beverage.

That's the tentative title for our movie.  We are hard at work editing our movies today.  We have one student already obsessed with the blooper real, but the rest of us are working diligently on editing together our murder mystery about a Coca-Cola fueled killer brought to justice by our heroic Detective Lucia.

We'll hopefully have some clips up soon!

With only 3 classes left and a camera malfunction last time around we have to zoom through our entire shot list and get all the footage in the can so we can spend the next two classes editing!

How well will we do?  Will we get all the shots we need?  Will all of our actors show up?!

Find out in the comments below!
Posted by Project Next Gen EPPL at 3:36:00 PM 7 comments:

Today was our first day of shooting.  After making meticulous storyboards and writing a stellar script it's time to put our plan into action.

Will we have enough actors? Will the script have to be cut for content? Who will play the dead body?!

Find out in the comments!

Today was all about storyboarding.  The story is set, the script is in and now it's time to translate these words into a visual medium. First up, before we start filming, storyboards!

Storyboards are like comics that tell the story of your script using pictures. They help to pre-plan shots and angles and even if you can't draw very well they are a big help! 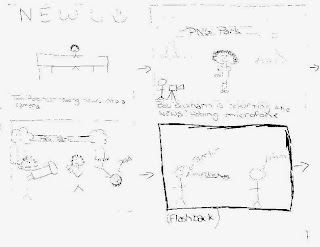 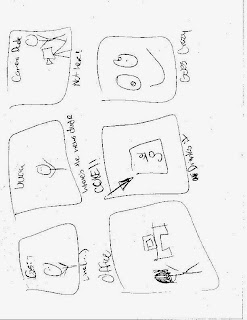 From Script to Screen

With our epic brainstorming session from Tuesday behind us it's now time to take our amazing idea for a movie and start writing a script!

The students don't have write it in screenplay format, but at least determine a cast of characters and write out the dialog.  It's going to be tough today but the more effort we put into it the easier it will be when we start shooting footage on Tuesday!
Posted by Ahren Sievers at 3:43:00 PM 4 comments:

We watched some YouTube videos about making movies and then got started coming up with a great idea for a movie.


This time around we're doing a murder mystery!  We're working on a script and next up is storyboards and then we'll start filming! 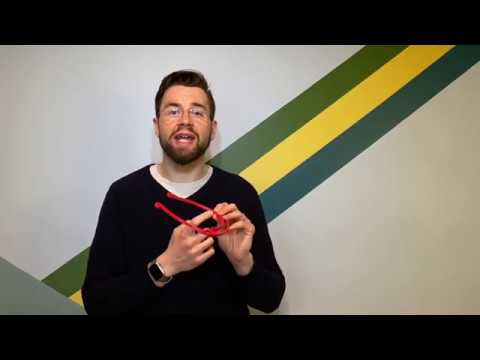 You can e-mail us with any questions.